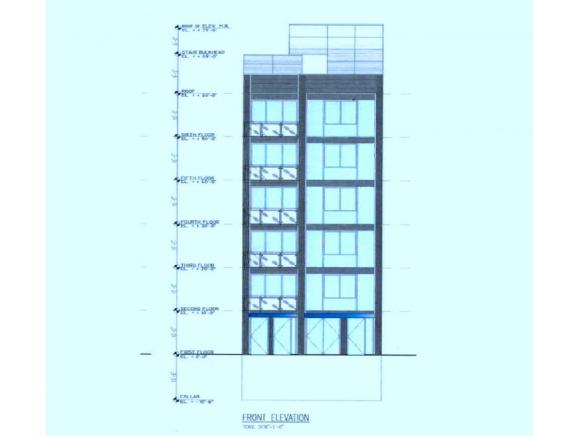 Builder! This property is located on 7Th Avenue between 40Th & 41st Street in Brooklyn. It is conveniently closed to all major shopping areas. Eight Avenues between 39Th & 65Th Street is considered as one of the fastest growing residential and commercial developments in New York City,especially in high demands for condominium apartments as well as commercial spaces.In addition,the property is closed to a major medical center, the Maimonides Hospital.The “D & R “trains are just a few blocks away. It is also easily be accessible to the Brooklyn Queens Expressway. It is right next to a major NYC Park and Recreation Center, the Sunset Park” that overlooks the New York City harbors and downtown Manhattan.